How many fans can you draw to a local show on average?

Select one to gain access to the Tour Hacking™ Workshop. 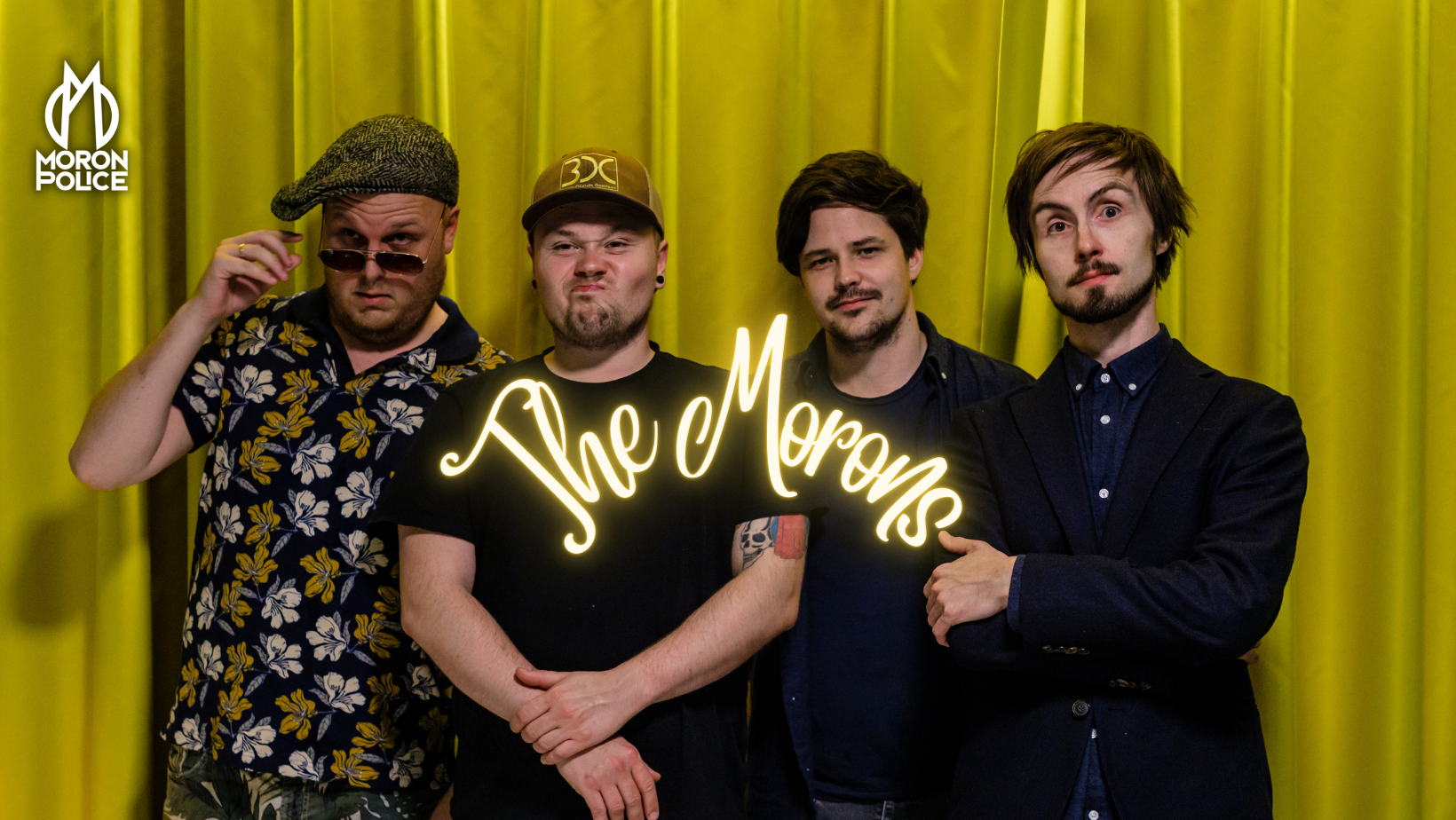 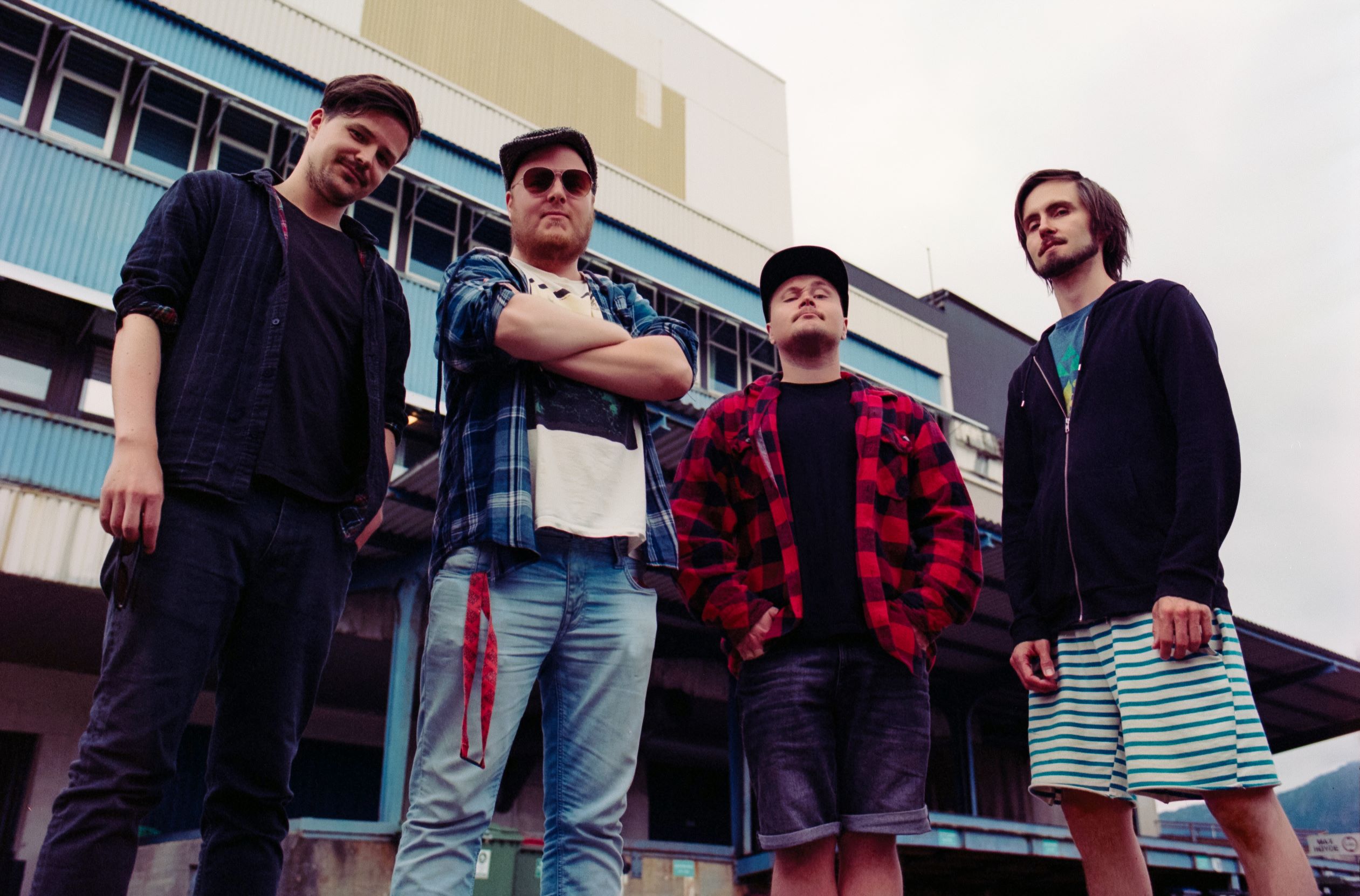 You would need to search far and wide to discover a better example of a band’s art evolving than that of Norwegian pop/rock mainstays, Moron Police. The award-winning band are widely considered to be one of Scandinavia’s top live acts; having toured extensively throughout Norway and Scandinavia.

They released their long-awaited third album “A Boat on the Sea” in 2019. The album represents the foursome’s maturation from a hard rocking party band to one that is more focused on catchy melodies and outspoken world views. It received top reviews all over the world, led to the band signing a record deal in Japan – and were nominated for “Best Rock Album” and “Best Artwork” by the IMAs. They were also invited to perform in an all-star virtual concert during the COVID-19 lockdown together with some of the biggest names in Progressive Rock.

Their latest EP release “The Stranger and the Hightide” might be seen as a weird place to go following A Boat on the Sea, musically speaking. It’s a sidequest of sorts, abandoning the oceanic depths for tumbleweed and dust…
Their debut album “The Propaganda Machine”, and their second album “Defenders of the Small Yard”, were embraced by fans and critics alike and earned Moron Police international press coverage and radio play. As well as led to them performing with the Kristiansand Symphonic Orchestra at the Kilden Theater and Concert Hall.

The band has also seen its music enjoyed in other ways. One of their songs, “Who’s That Chicken?”, has been covered by the most highly acclaimed high school show choir in the United States (Los Alamitos High Show Choir).

Join our FREE Fan Community of authentic music fans and connect with us personally!

How big of a fan of Nathan Davis Jr. are you?

Select one to gain access to Private Street Team bonuses.